More speakers will be announced over the upcoming days 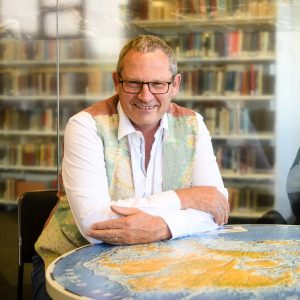 is a Professor of Physical Geography and Head of the School of Geography, Environment and Earth Sciences at Te Herenga Waka—Victoria University of Wellington; and weather and climate researcher. He specialises in large-scale climate variations, especially the role of the tropics in affecting the climate of the southern Pacific and Antarctica. He is also involved with climate prediction work, from months to centuries, having worked with the Intergovernmental Panel on Climate Change process for several years, on the fourth, fifth, and sixth Assessment Reports.

Professor Renwick speaks regularly to the media and to public groups on climate change issues and is involved in the TrackZero Trust to communicate climate science through the arts. In 2018, he was awarded the New Zealand Prime Minister’s Science Prize for Communication by the Rt. Hon. Jacinda Ardern. In December 2019, Professor Renwick was appointed to the New Zealand Climate Change Commission. 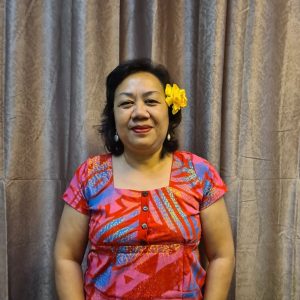 is the Dean, Faculty of Science at the National University of Samoa. With Climate Change impacts evident in both fresh and marine resources of island communities, Dr Amosa’s areas of research have focused on the chemical and microbiological assessment of water resources in Samoa as well as marine biogeochemistry, particularly on leading ocean acidification research at the university. 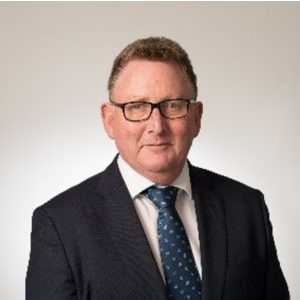 was appointed Governor of the Reserve Bank of New Zealand in March 2018.

Previously, Adrian was Chief Executive Officer at the New Zealand Superannuation Fund. During his time there he won many awards including the Deloitte IPANZ Improving Performance through Leadership Excellence award in 2016 and Asian Investor’s Individual Contribution to Institutional Investment Award in 2017.

Prior to that, he was Deputy Governor and Head of Financial Stability for the Reserve Bank. Adrian has also held the positions of Chief Economist at Westpac Banking Corporation, Chief Manager of the Economics Department at the Reserve Bank and Chief Economist at The National Bank of New Zealand. He has also worked at the New Zealand Treasury; and the OECD, based in Paris. 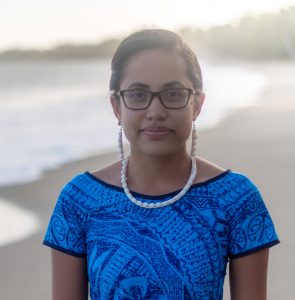 is a poet of Marshallese ancestry, born in the Marshall Islands and raised in Hawaiʻi.

She received international acclaim for her poetry performance at the opening of the United Nations Climate Summit in New York in 2014, and her poetry collection, Iep Jāltok: Poems from a Marshallese Daughter, was published in 2017 by the University of Arizona Press. She has created art installations and performances with the Smithsonian and the Queensland Art Gallery, amongst others. In 2019, she was selected as an Obama Asia Pacific Leader Fellow and MIT Director’s Media Lab Fellow. She received her Master’s in Pacific Island Studies from the University of Hawaiʻi at Mānoa. 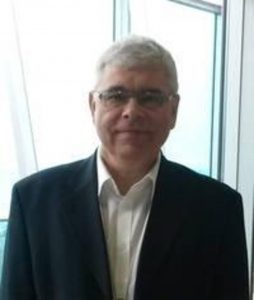 is the Executive Secretary of the Intergovernmental Oceanographic Commission (IOC) of UNESCO and Assistant Director-General of UNESCO. He is an oceanographer, marine engineer, meteorologist, and climatologist.

A marine engineer, he received his Ph.D. in 1982, and received the academic distinction of Doctor of Sciences Thesis in 1995. He had a career in hydrometeorology in Russia, alongside an academic career, and joined the International Ocean Institute in 2000, rising to the role of  Executive Director.  In 2001 he joined the World Meteorological Organization (WMO) as the Senior Scientific Officer of the World Climate Research Programme, contributing to international coordination of climate research  on polar, ocean, cryosphere, stratosphere, and atmospheric chemistry. He was appointed as Executive Secretary of IOC in March 2015, and in 2017, he became  Emeritus Meteorologist of the Russian Federation by Presidential decree.

Dr. Ryabinin’s most important research projects include studies of rapid changes of pressure in fluids of different densities, analysis of the ocean thermocline and its variability, creation of the first soviet system for medium-range weather prediction, studies of bottom ice gouging in the Russian Arctic, a number of shelf engineering projects, development of a marine meteorological prediction system in Russia, and authoring of a third generation wind wave model. He is the originator of several mathematical models for ocean, atmosphere, wind waves, and an author of hundreds of scientific publications. 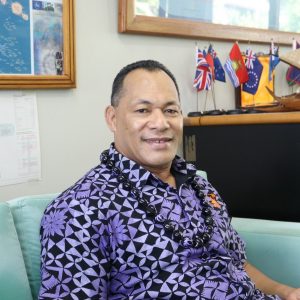 Director General of the Secretariat of the Pacific Regional Environment Programme (SPREP), leads the premier intergovernmental agency for the Pacific environment. SPREP was established by the SPREP Treaty in 1993 to provide environmental technical support to the Pacific region.

SPREP has 26 members and is an accredited entity of the Adaptation Fund and Green Climate Fund with key focuses in climate change resilience, island and ocean ecosystems, waste management and pollution control, and environmental monitoring and governance. Mr Latu previously served as SPREP’s Deputy Director General.

Before joining SPREP, Mr Latu was the Manager of the UN Office for Project Services Financial Compliance Programme at the Pacific Islands Forum Secretariat. Mr Latu also worked for the Commonwealth Secretariat for 11 years in the roles of Special Legal Adviser and Head of the Legal and Economic Division, and Deputy Director for the Legal and Constitutional Affairs Division. A graduate of Canterbury University, Mr Latu’s expertise is in international environmental law, law of the sea, and financial compliance.

More speakers will be announced over the upcoming days